Boxing Day Predictions: The Most Wonderful Time of the Year 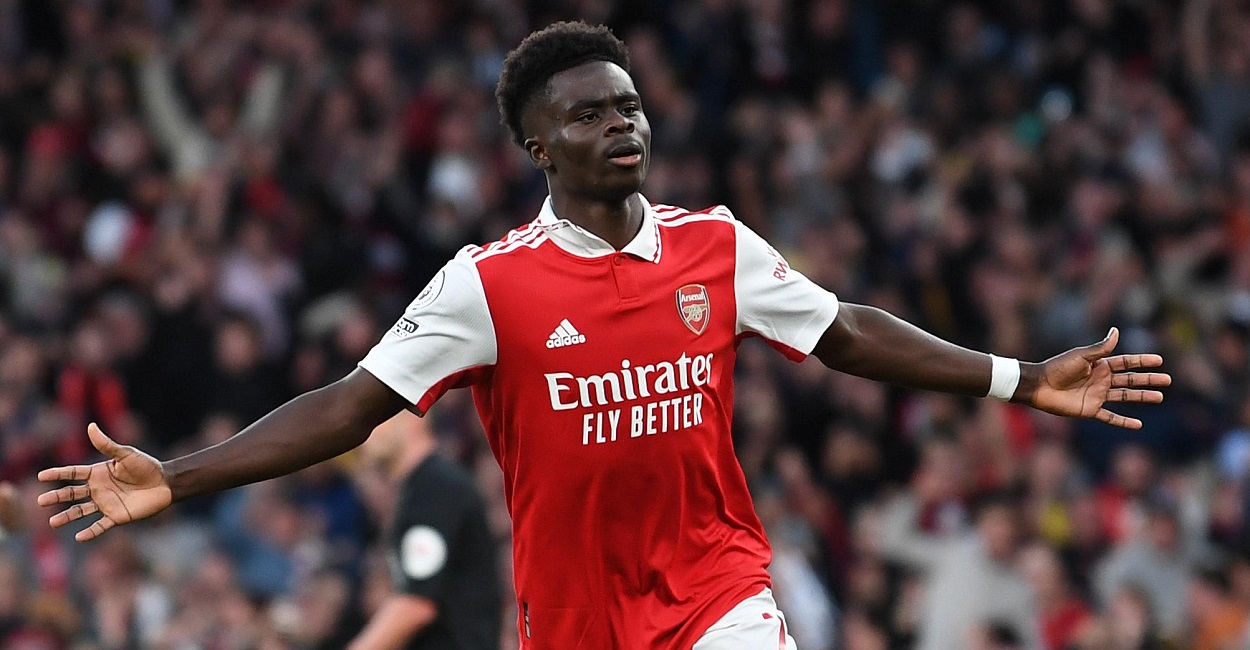 Happy Boxing Day everybody! It’s time for Premier League’s greatest tradition. And it is time for Boxing Day Predictions. But this is a different situation than we are used to. The teams are now coming back from a 40-day break, due to the World Cup, so how easy is it to evaluate possible bets? It is not, but that’s why Helpbet’s tipsters are here, to analyze the most important matches and bring you our take on them.

I thoroughly studied the schedule and I came up with three main picks. We will see them one by one, but first I want to just mention those that didn’t make the cut.

Initially, I wanted to bet on Tottenham beating Brentford. But Spurs have so many issues, so many of their players are unready. And Ivan Toney will play normally for the Bees, at least for now.

Then I thought about Crystal Palace vs Fulham. The Cottagers are a much better team, but they do have trouble when facing fellow Londoners. So I set it aside. It is more of live-betting material.

So let’s move to the games that actually made the cut. Everton are hosting Wolves. The Toffees are the favourites according to the odds. I get it. Wolves are dead last in the Premier League standings. They have been the worst team in the league prior to the break, but I feel that they made the right choice in hiring Julen Lopetegui as their manager. They have a pretty decent squad and the experienced Spanish coach can turn things around.

Everton, in the meantime, is not that much better. They have earned just 4 points more and are right above the relegation zone. Things are equally as dire at Goodison Park and the best football betting sites have Frank Lampard as their favourite to be the next Premier League manager to lose his job.

The fresh ideas brought by a new manager and the morale boost he can bring the team makes me back the visitor here, at pretty good odds too.

I don’t trust Liverpool. The team has been a complete disappointment so far this season and Jurgen Klopp has a lot of work to do in order to save the year. That being said, Aston Villa are not much better. And today they will be without some of their most important players. Emiliano Martinez, Jacob Ramsey, and Diego Carlos are out, while Coutinho is highly questionable. Speaking of Martinez, coach Unai Emery reportedly wants to replace the Argentinian. Martinez might have just won the World Cup and the Golden Glove, but his Villa coach is fed up with his temperament and is looking for alternatives in the January transfer market.

Liverpool lost to City in the EFL Cup, but they made the Champions have a run for their money. I expect them to gain momentum from that and play their game in this match against Villa. Yes, they are defensively vulnerable, but offensively they can score goals like nobody else.

There are a lot of questions heading into this North London derby. How will Arsenal be affected by the World Cup break? How will Gabriel Jesus’ injury change the Gunners offensively?

There are so many variables here, that I cannot pick a winner. The odds are extremely accurate and I believe the best strategy is to go for a player prop.

Bukayo Saka was England’s best player at the World Cup and he is on fire overall, since the beginning of the season. The young winger will have to get in the box more while Jesus is absent and he is more than capable of scoring goals when he does so. I love the odds of him finding the net.