Manchester United vs Everton Predictions: In Ten Hag we trust 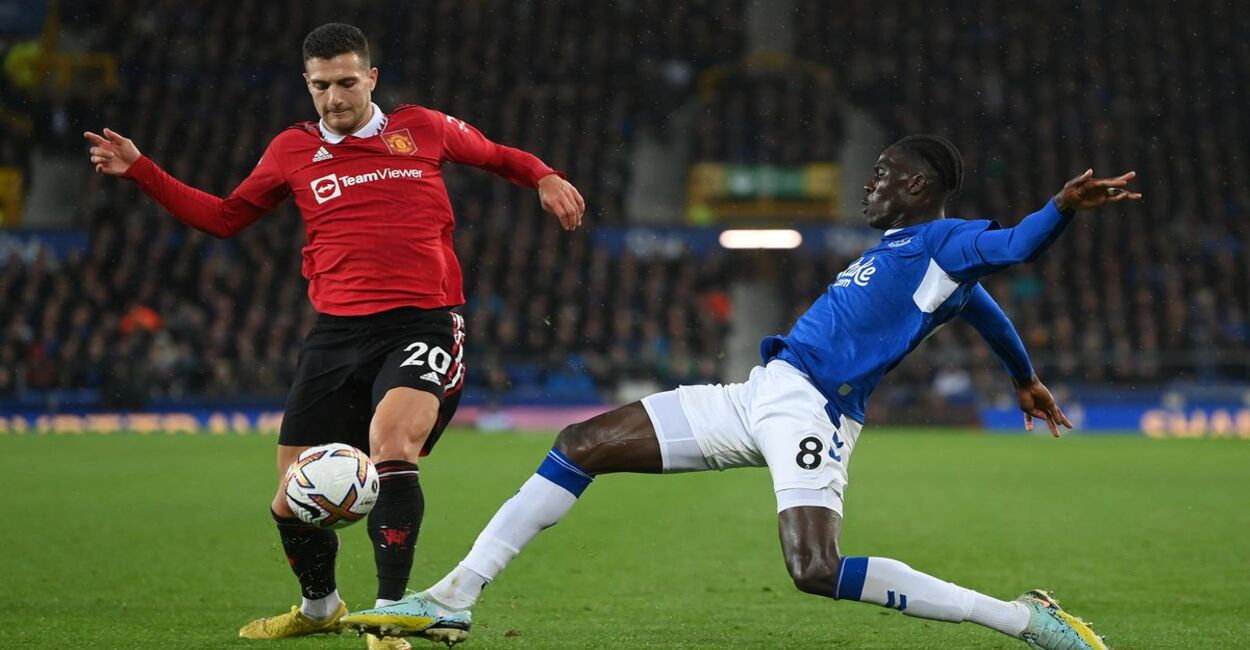 The FA Cup is on its way, with the third round hosting all the Premier League and Championship teams. Manchester United vs Everton will be the opening fixture and the odds would be clearer. The hosts aim for their 7th consecutive win, and the visitors would prefer not to add another loss to this year’s record. Lampard’s life in Merseyside is torture but the board is not ending his misery.

Despite his early struggles, especially during the first two Premier League fixtures, Erik Ten Hag created a football team, which defends superbly, but at the same time can find all the solutions needed in the front third. Marcus Rashford is someone you can count on again and life in the red part of Manchester is going well. United is currently on a four-game winning streak in the Premier League and the FA Cup is another chance for the players to prove their value. The Dutch coach has already completed the basics of a new era, but the best is yet to come.

On the other hand, we have a team that lost easily to a not fully loaded Brighton with 1-4 at Goodison Park. Lampard’s job is under scrutiny as the team lands 18th in the league, not being able to win since late October. The Toffees won just once in their last 29 visits at Old Trafford and today they will probably not improve this record in their regard.

I strongly believe that the Red Devils will prevail easily, but this is not the point. I will focus on the amount of goals that will be scored. My first choice is the under 3,5 line but I want to suggest something else, for those who would like to spice up their bets. My second choice is for Ten Hag’s team to win with 1-0, 2-0 or 3-0, scores that represent the current situation of both teams. The hosts don’t score much and we should not count on Everton to find the net. You should not forget that due to its special features, FA Cup has its own betting strategy.