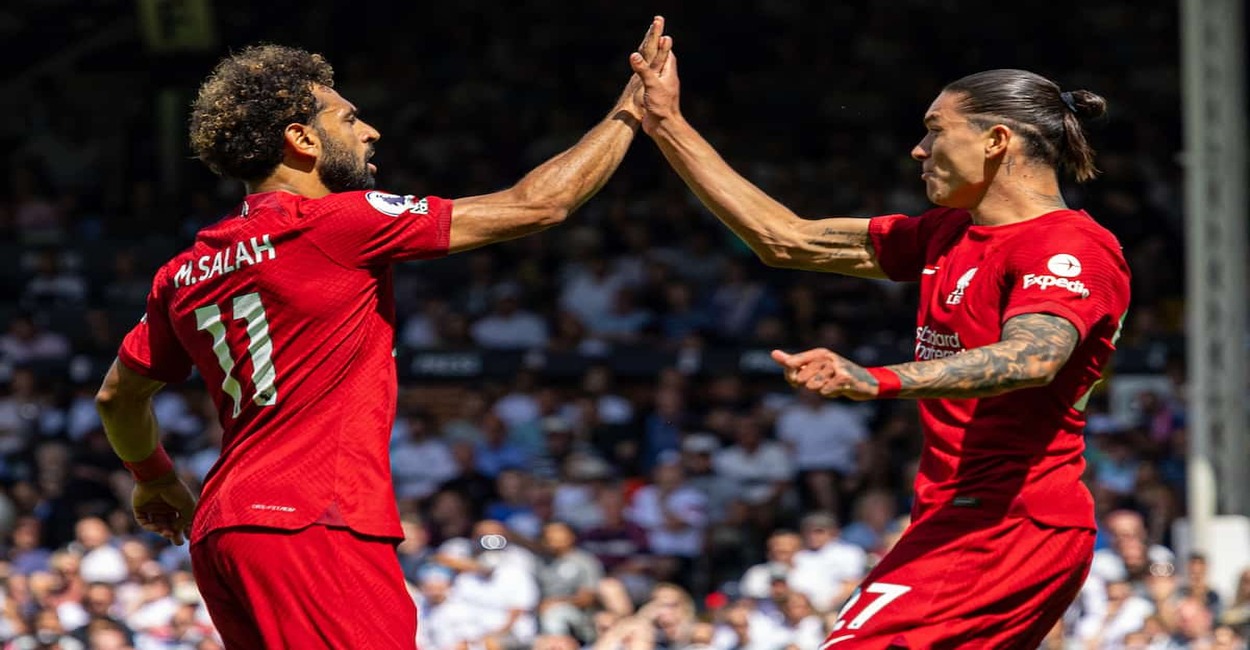 Friday night is all about football so I would not miss the chance to express my opinion about this evening’s matches. Today’s Premier League predictions are all about scoring, not in just one aspect. The first game will be a close call between two teams with pretty much the same potential and the second has a clear favourite.

The hosts are in great danger right now. It is hard to make something out of their last performance, as Arsenal can not lose a point at Emirates Stadium this year. David Moyes’s side is currently on a four-game losing streak, so close to the relegation zone. Brentford is undefeated in their last four games, with their last match being the 2-2 draw against London rivals Tottenham. I strongly believe that the visitors won’t lose tonight, but this is not the case. West Ham needs a convincing performance to get these valuable three points and has the ability to score an important amount of goals to achieve that.

Thomas Frank’s men know how to score away from “Gtech Community Stadium”. 13 out of 15 recent away games ended with over 2,5 goals. Both teams scored in Brentford’s last four games and West Ham’s record is not bad either. According to the best football betting sites, David Moyes may be the next Premier League manager to lose his job, something that he is not so proud of.

Cody Gakpo is a “Red” and the fans could not be happier. It will get better with a great performance and a win against Leicester at Anfield. Klopp would love to see Darwin Nunez score, as the Uruguayan striker creates many chances but finds it hard to score. He surely has not missed his talent and Anfield is a pitch where he performs better.

Mo Salah scores early recently and I’m backing his ability to find momentum mid-season. He scored on Boxing Day, also having some problems finding the net, but today’s clash will be a celebration for both of them.