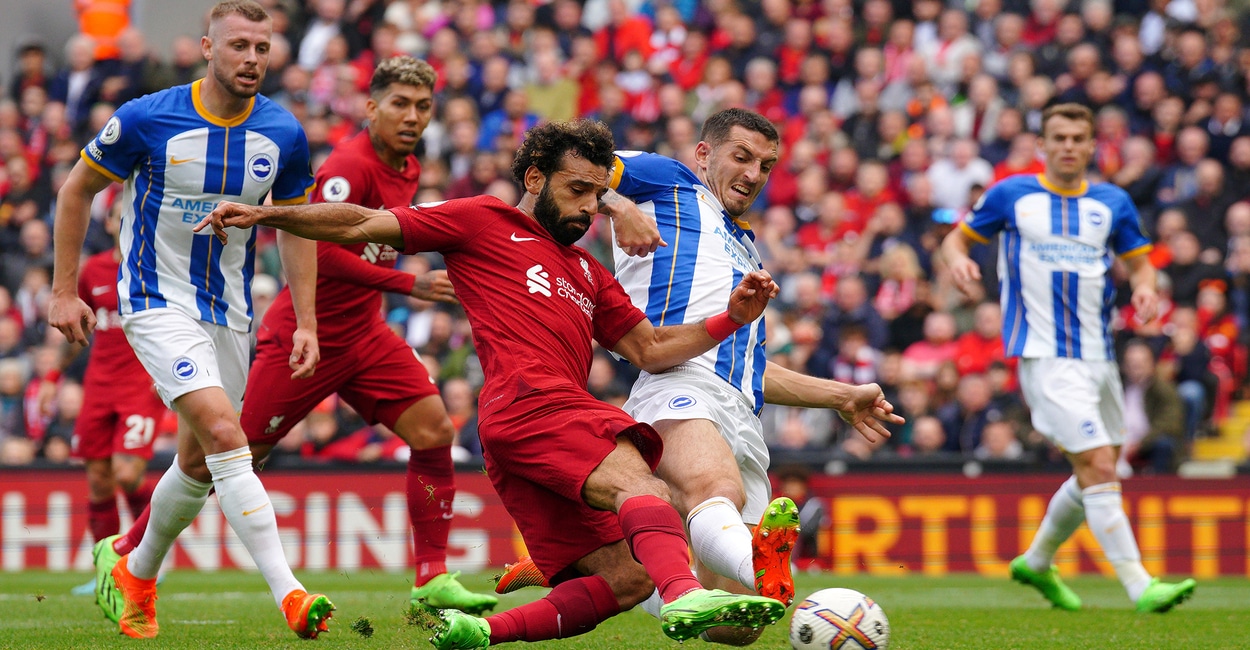 Someone would say that this early Manchester derby is all that we should watch today, but the variety of Premier League games makes us thirsty for more. A full evening means many betting choices, in a championship where the best team is not always the favourite.

The last two meetings between these two were humiliating for the red part of Manchester, as the team was defeated 4-1 and 6-3 respectively. Pep Guardiola knows how to win in a clash such as Manchester United vs Manchester City, especially now that his players are hurt after a shocking loss against Southampton for the EFL Cup. Everyone except Stones and Dias will be there, ready to prove that the Premier League is another story.

Of course, I will refer to Manchester United’s magnificent form. Erik Ten Hag’s side not only won its last eight games but also remains the only English team left in four competitions. The wheel has turned drastically, so this meeting will not be the same as in the near past.

When you have Marcus Rashford and Erling Haaland on the field you expect a respectful amount of goals and that’s the point. But the Citizens are not some team you can fool easily. They have won four out of their last five games before their recent slip-up and they travel to Old Trafford having in mind that they should not lose this one.

Liverpool always tries to achieve consecutive wins and climb higher in the Premier League standings, but the team has huge issues on its defensive and midfield end. Klopp has already seen his side being eliminated from the EFL Cup, making a problematic appearance at Anfield against Wolves for the FA Cup, struggling also to fit into the top four of the Premier League.

The memories of their recent meeting are still fresh and Brighton would love to invest in this 3-3 result earlier this year. Trossard will not be the prodigal son once more, as the players had a huge argument with De Zerbi and he is free to search for this next destination, but Brighton can defend their home turf, having also the chance to achieve some goals.

This is the last game of the night and maybe the least famous matchup of them all, but we should not forget how good Thomas Frank’s team is. Their recent win against Liverpool was a peak performance, making everyone hungry for more. Wissa, Toney and their teammates have made “Gteth Community Stadium” a fortress, difficult for their rivals to conquer.

Ivan Toney is back and available again with the dilemma being huge on Frank’s mind. Should Wissa be a member of the starting-11? Bournemouth has many injuries, as Kelly, Smith, Tavernier and Neto are all on the sidelines. I expect an easy win for the hosts followed by a reasonable amount of goals.