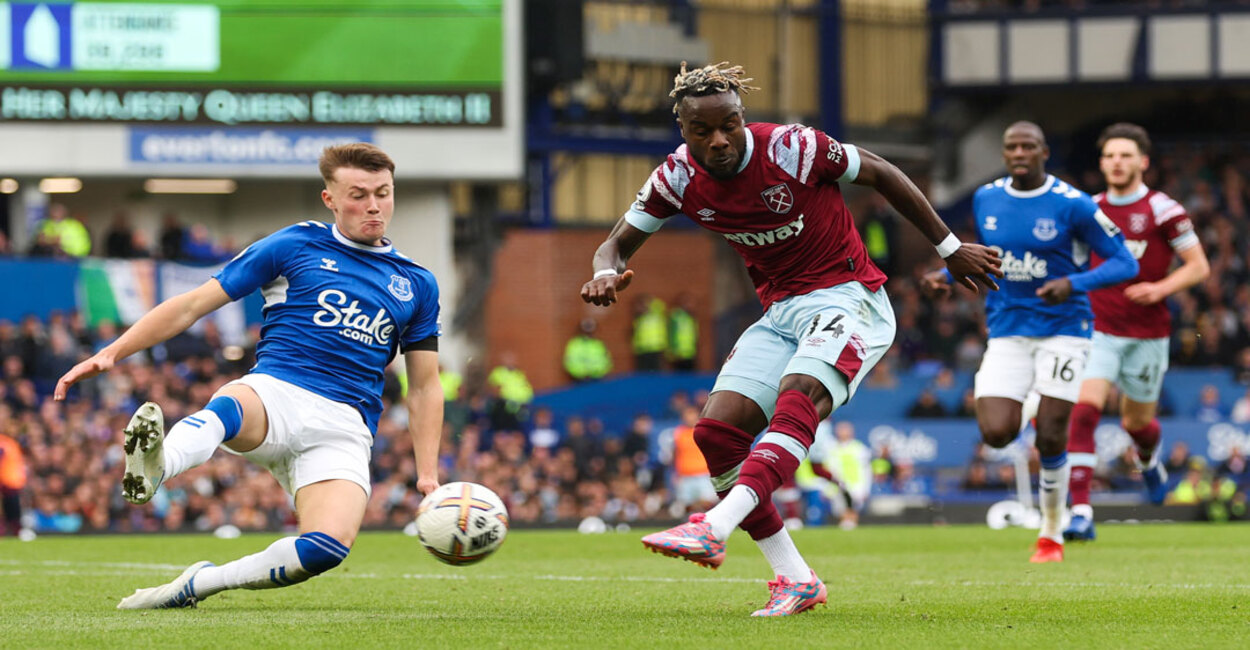 Yes, yes I know. Liverpool vs Chelsea is the match of the day and we all love to see how they will react to the downfall they put themselves in. The Premier League is more than just the derbies between the top-six teams of the league though and that’s why I prefer to examine the other games of the day.

What a fantastic display Brighton pulled off last Saturday versus Liverpool. The Seagulls returned to the second half full of passion against a tired and full of problems team and managed to score on three occasions, with Solly March being the leader of this performance. Roberto De Zerbi might be calmer now that Leandro Trossard moved to Arsenal, so he will continue to improve tactically a team that averages three goals per game in its last five outings. I can’t find it impossible to add one more to this list, but I should keep my feet on the ground.

Leicester though is unable to retrieve its old glory, deepening more and more to its introversion. Letting Nottingham Forest’s Brennan Johnson score a brace is not something to be proud of, especially now that Steve Cooper’s side is far ahead. It is very hard to bounce back in this game, as Brighton will prevail, scoring more than just one goal.

It is hard to express some positive feelings about both of them this season. They lie at the bottom of the Premier League standings, having the two favourites for the next Premier League manager to be sacked. Their record after the World Cup is abysmal, as they managed to gain just one point each (West Ham against Leeds and Everton against Manchester City, on away turf on both occasions).

I predict that this time London will be friendly for the hosts after a very long time. They find it really hard to be stable in their performance, but Lampard’s Everton is unable to find solutions, especially when it matters most. The Hammers are a better team on paper and help from their stars, Michael Antonio and Jarrod Bowen, would be lethal. Their win will not be beautiful, but the end justifies the means.