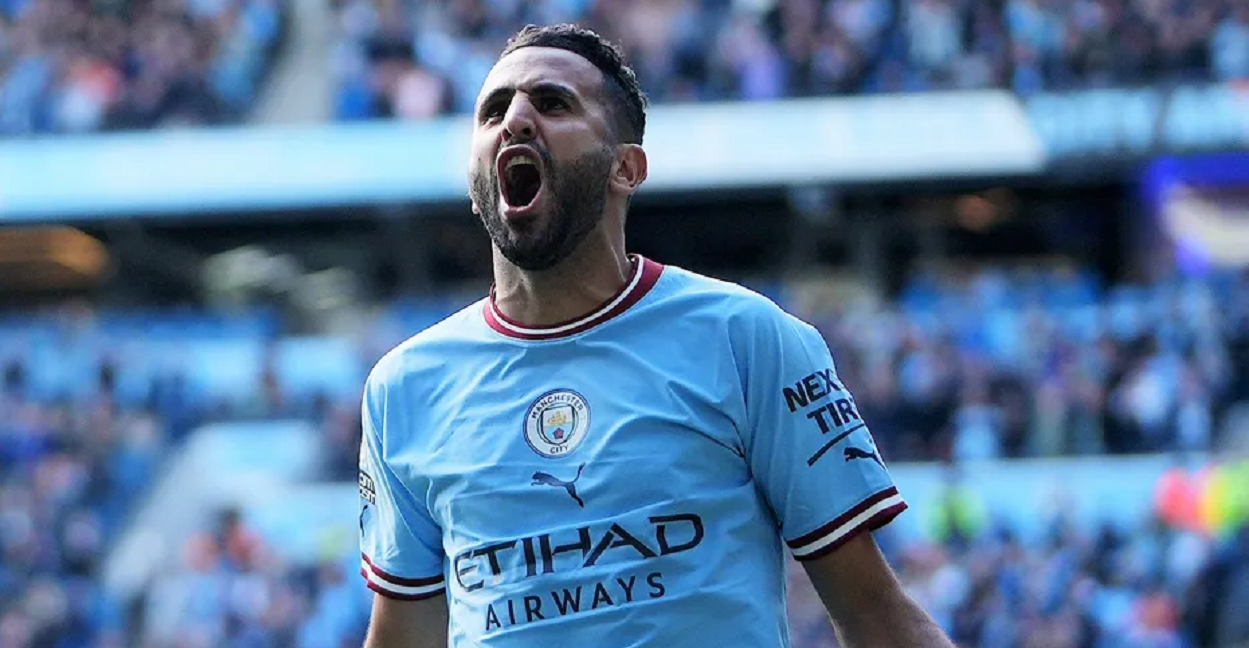 Haaland reconnected with the net, Odegaard continues to be awesome and Mahrez is the hottest player in the Premier League right now. So there are normal and not-so-normal occurrences in English football. Within this situation, we bring you our EPL Fantasy Gameweek 21 Player Picks. Pick wisely.

Sanchez kept a clean sheet against Liverpool and earned 7 fantasy points. He now faces a struggling Leicester side and he is our top goalkeeper pick for Gameweek 21.

Dean Henderson’s injury means soon-to-be 36-year-old Wayne Hennessey will start for Forest for the next month. He only costs £3.9m and his next games are against Bournemouth, Leeds, and Fulham. He is the definition of a bargain pick.

It’s not just Gameweek 21. Kieran Trippier is the best value for money in this year’s Fantasy football. He has 7 clean sheets in a row (he was taken off when Newcastle conceded their only goal in this stretch), and he is the king of bonus points and offensive contributions.

Nobody gets shadow points the way Ben Mee does. Without getting many clean sheets, without scoring goals, he is steady and he earns a bonus every time his team does not concede a goal. There is a huge chance to do so against Leeds in Gameweek 21.

He is no Trippier, but then again who is? Dan Burn is the most affordable way to get into Newcastle’s dream defence. And it might be a smart move to double down with both Magpies defenders there.

Another cheap player who steadily gets points, Tyrone Mings is not owned by many managers, but gets as many points as some of the fantasy heavy hitters

The highest-scoring midfielder in the game only costs £6.8m and is owned by less than 30% of fantasy owners. He has 7 goal contributions in the last 5 games and he seems like a no-brainer at this point.

The Algerian king is back. He is the only bright spot for City in the past few games and he topped everything up with two goals and an assist against Tottenham. He can create magic hosting Wolves in Gameweek 21.

Kulusevski is back from injury and is ready to show what he’s made from. He scored a goal against City and can certainly add another at Fulham.

Yes, United have a tough match against Arsenal. But first, Rashford is in supreme form. Secondly, he thrives in big games. And third, the following schedule is very favourable for him and his team.

Two matches without a goal are normal. Not for Erling Haaland who ended this mini dry spell against Spurs and now has a favourable match against Wolves.

He knows his ban is coming and he wants to score as many goals as possible until that happens. Ivan Toney is your man in Gameweek 21.