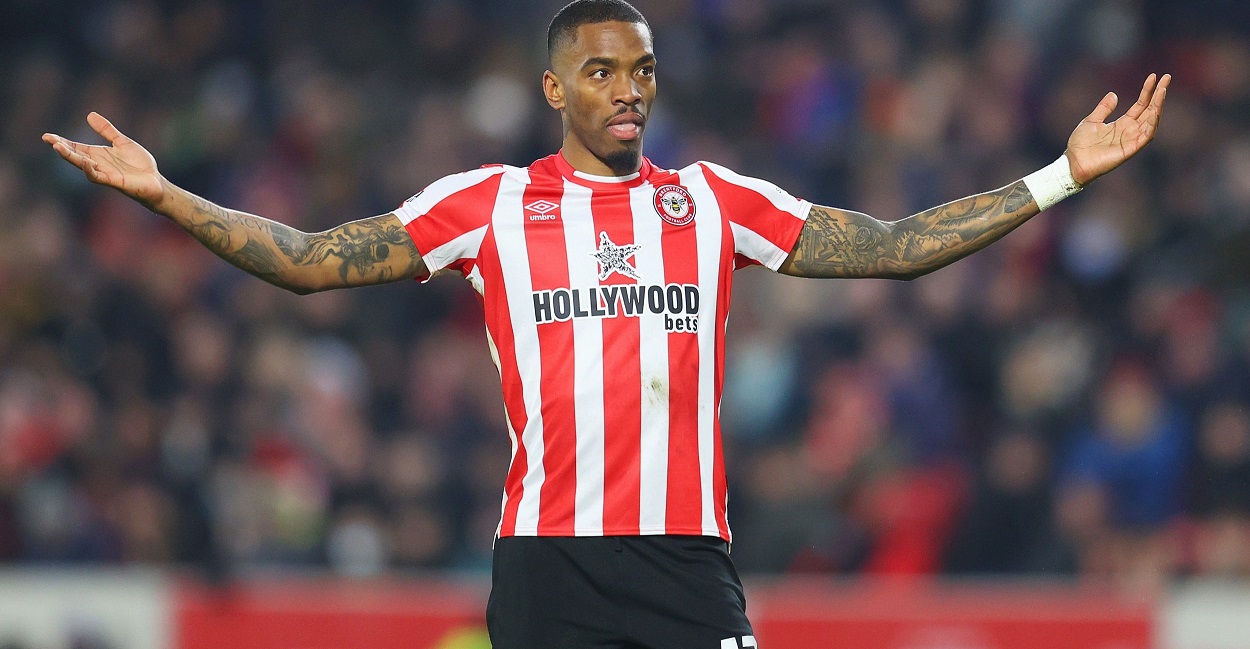 It’s been nearly a month since we had a full gameweek to work with when it comes to our Premier League fantasy roster. How will our transfers be affected? Check our EPL Fantasy Gameweeκ 9 Picks to find out. And find out how the two fierce derbies, the one in North London and the one in Manchester play into our selections.

Bournemouth have just six goals from seven matches so far this season. Raya isn’t the most prolific shot-stopper in the game, but at £4.5m he provides immense value.

Sa is the second-highest scoring goalkeeper in the EPL Fantasy Game, just a point behind Nick Pope. We were bouncing between the two and ultimately settled with the Portuguese as the West Ham offence is far less frightening in comparison with the one Pope and Newcastle will have to stop when visiting Fulham.

Yes, a clean sheet against Fulham isn’t an easy task. But Trippier has the quality to provide plenty of points in the attacking aspect of the game. He crosses, he shoots, and he takes set pieces. You gotta love those defenders.

It’s not that James hasn’t produced so far, but we expect more from the England international. He has attacking quality and we hope he starts showing more of that against Crystal Palace this week.

Saliba is the top scorer in the game among defenders. He is still cheap. And yet he is owned by less than a quarter of the FPL managers. He has a tough match ahead of him, the North London derby against Tottenham, but even if you decide to stash him on the bench, you gotta have him.

There’s this notion among FLP managers that you don’t select (and especially don’t captain) players who have tough fixtures, especially local derbies. The truth is that those who got class, will show it on the big stage. KDB is arguably the best playmaker in the world and has what it takes to return a big score in the Manchester Derby.

Leicester are garbage. There is no nice way of putting that. But James Maddison has managed to stay afloat. He was left out of the England squad during the international break and wants to impress Garreth Southgate ahead of the World Cup. He has his first chance against Forest.

Two consecutive goalscoring weeks and still he is owned by just 0.4% of team owners. He is a player who can be a valuable differentiator when one is needed.

We are no longer proposing Haaland and Jesus, as we said last week. We’re going for the third striker here. Mitrovic has shown that he can provide no matter who is standing in front of him. He proved it once again during the international break.

Five goals and two assists in seven games. What more to ask from a striker? And yet he is not owned by more than 22.7% of managers. He is the real deal, lads.