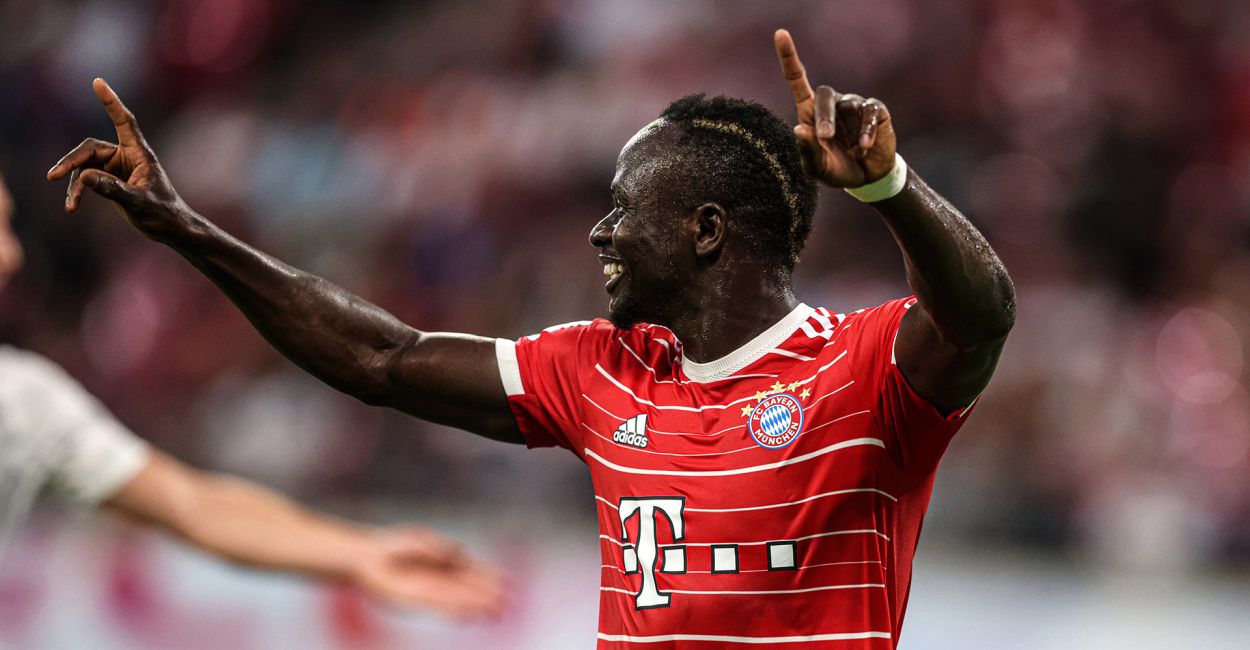 This isn’t a travel blog. This isn’t National Geographic. It is a Champions League Betting Tips article. And as such we will travel from the Italian North, all the way to the South, for the two big matches of the day. Inter – Bayern and Napoli – Liverpool aren’t just the two most important games of the day in the Champions League. They are two matching that provide excellent betting opportunity.

🎁 Place a bet on Inter vs Bayern and get an exclusive gift! 🎁

I’m not a person who loves self-serving. But my boss makes me underline yesterday’s success in my Champions League Betting Tips. So, yeah, both picks were confirmed. That’s an excellent start for our European football season. But I want to focus on the future. Let’s see today’s Champions League betting tips.

Straight betting on a team to win rarely provides value in the Champions League, especially when we’re talking about the opening week. There are exceptions. And one of those is the Inter – Bayern game in Milan. You can claim an exclusive offer, only for Helpbet users, and pick who you think will win tonight. There is an obvious choice.

Historically, Bayern owns Inter when they play in Italy. Yes, it is true that when they faced each other in the Champions League Final, it was Jose Mourinho’s Inter that won the trophy, but when in San Siro, Bayern has three wins in three visits. On top of that, the German giants are group stage juggernauts. They have not lost a single Champions League group stage match since September 2017 and since then they have had 25 wins and 3 draws.

But it’s not just that. Bayern are actually one of the most explosive teams in Europe right now (alongside Paris Saint-Germain and Manchester City). Yes, they did leave some points in Berlin last Saturday, playing hard-fighting Union, but when on their day, Julian Nagelsmann’s players are unstoppable.

Inter are far from that form. They have faced two tough opponents so far this season (Lazio and Milan), conceding 3 in each of those times. How will they find a way to stop the Bavarians? It is literally the one match where the Champions League opening day odds offer real value.

Napoli have found a new star in Khvicha Kvaratskhelia. The Georgian winger scores like it’s nobody’s business. He did that again in Rome, against Lazio. Napoli are in great form. The same cannot be said for Liverpool. The 9-0 against Bournemouth was just a placebo. Last Saturday, the Reds recorded a 0-0 draw against rivals Everton and they seem to lack chemistry.

Of course, Liverpool know how to win in the opening match of their Champions League seasons. In the last 12 times they played in the Group Stage, they have only lost once. And that once, it was against… Napoli.

I expect both teams to score, but as the odds aren’t ideal in the Both Teams to Score market, we have to take a slightly bigger risk to increase our potential winnings.