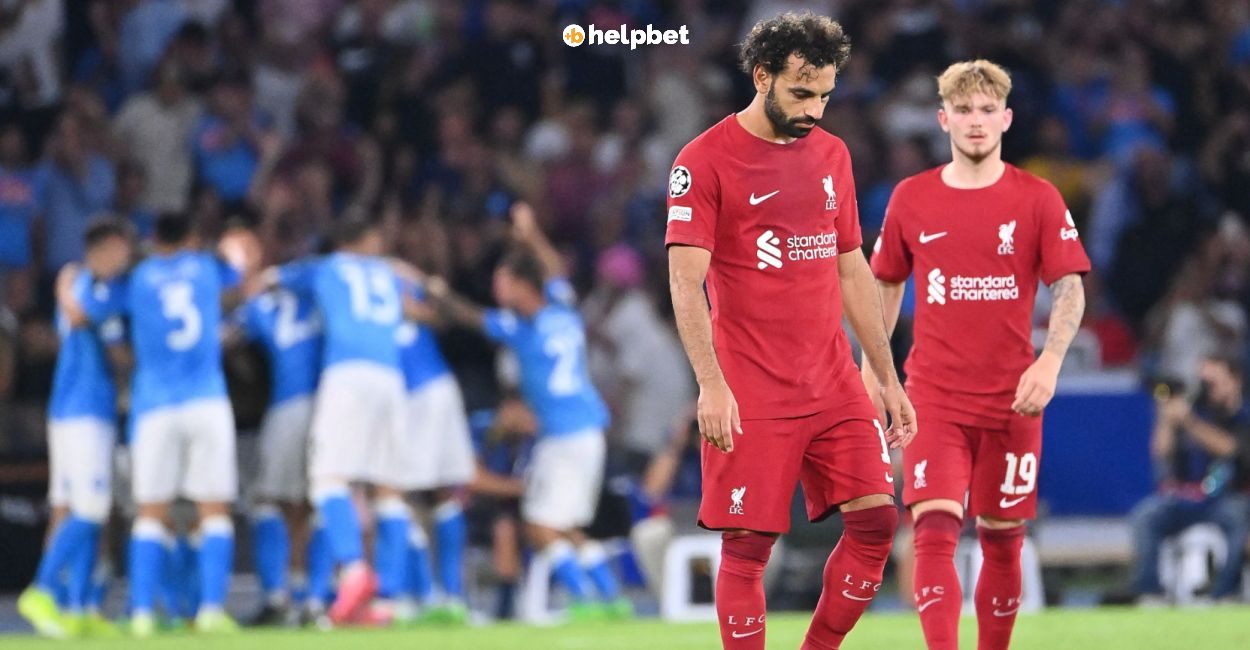 We have now reached the final matchday of the Champions League Group Stage. The qualification scenarios are wild and football fans have taken out pen and paper to make calculations. Same with bettors. Liverpool vs Napoli, arguably the most intriguing match of the day to bet on, isn’t as important when it comes to qualification itself, but it offers the most opportunity. It is my main focus today, although we will visit a couple more Champions League games as well.

Remember that you can always check the Champions League qualification scenarios and odds in our special piece for the final matchday of the group stage. Yes, when it comes to the final standings, Liverpool vs Napoli is irrelevant. They are both through and for the Reds to come first, they need to win the match by four goals. So motive is out of the picture. What’s left?

What is left is that you have a problematic Liverpool team, who longs for the World Cup break in order to regather and try to launch a counter-attack. You have a Liverpool team that has moments of brilliance (the roster has quality in spades, that’s not the real issue there) but is overall underwhelming. You have a Liverpool team that has to prioritise the Premier League. The Reds are closer to the relegation zone than the European football spots. And they are playing Tottenham next weekend, so a rotation, however minimal, needs to be made.

And then there is Napoli. The hottest team in world football, hands down. The Partenopei are unbeaten for 191 calendar days. Their last defeat came to Empoli on the 24th of April. They are on an active 12-match winning streak, both domestically and internationally. And Luciano Spalletti has hinted towards starting his go-to lads today. Both Khvicha Kvaratskhelia (6 goals, 5 assists in 12 matches) and Victor Osimhen (7 goals in 8 matches) are in impeccable form and more importantly, they won’t go to the World Cup. So they don’t have to rest and they don’t have to be preserved.

So the moment I saw the provisional odds for this Liverpool vs Napoli match, I hoped they would stay like that when they got published. And they did. And I love it. You could even go for the double chance bet, of either Napoli winning or the game ending in a draw, but I feel that this is a risk worth taking. Next stop: the South of France. Marseille host Tottenham at the legendary Velodrome. Excluding the great outing against Sporting in Lisbon, three weeks ago, Marseille are in a dire situation. Nothing seems to work. They are conceding goals like it’s nobody’s business and they now have to beat Tottenham to go through to the next round of the Champions League. Spurs are good with the draw, but a win will guarantee first place and all the perks that come with it.

The Londoners are not in the best form either. Or rather they are stuck in a typical Dr Jekyll and Mr Heyd conundrum (Harry Jekyll was also a Londoner after all, living in Soho, walking distance from Tottenham). Antonio Conte’s Spurs are plain great when on their day, but make childish mistakes when they are not. Still, this is way better than the absolute misery Marseille are in right now.

Both teams have important matches coming up. Tottenham will play Liverpool next weekend, while Marseille have the derby against Lyon to think about. Under those circumstances, I can’t help it but be lured by the absolute value of this 2.60 of Tottenham’s win.

This is yet another match where the motive only exists at a theoretical level. Rangers are practically eliminated, as for them to take Ajax’s spot in the Europa League, they have to beat the Dutch Champions by 5 goals.

Yes, Ajax’s momentum is not great. They are in a bit of a slump. But they are the better team and they don’t have the injury issues Rangers have. I like the odds of the away team winning this as well.