Milan vs Juventus Betting Tips: How on Earth won’t they score? 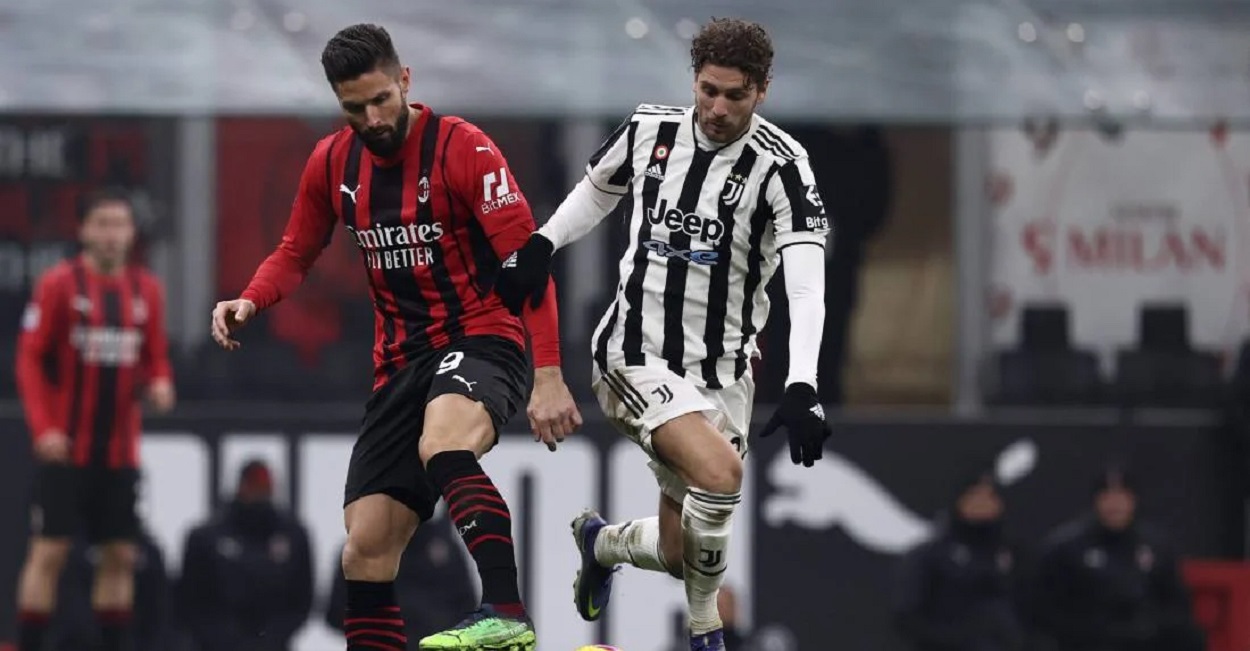 It seems like football never ends this season. This is great for us viewers, fans, and bettors. But I have my doubts about how happy footballers are. This is getting ridiculous. Remember when Christian Erikssen’s heart stopped, about a year ago? We were all saying that something needs to be done about the footballers’ workload. Yeah, I didn’t expect it to happen, either. Anyway, it is what it is. It is time for some football predictions. The Milan vs Juventus betting tips are at the forefront, but there are actually many matches that give us an opportunity to bet on.

First of all, I should acknowledge that Milan vs Juventus isn’t the only big match today. Borussia Dortmund vs Bayern Munich is equally as important. But betting-wise I see less value. If Mats Hummels wasn’t available, I would bet on the Bavarians, but the Dortmund defender will probably play, which changes everything. Hummels has been more than important for Dortmund. In the 512 minutes he has played in this season’s Bundesliga, his team has only conceded 1 goal. In the 208 minutes he has missed, Dortmund have conceded 9!

Saying that Milan were bad in the game against Chelsea in London would be an understatement. To be fair, this is not really Milan. There are so many injury problems and Stefano Pioli doesn’t have the deepest roster in Europe. This can be a problem today, against a Juventus team that started the season terribly but are now way better and they can score in any way. With Tatarusanu in goal and without Kjaer, I don’t know how Milan will avoid conceding at least one goal.

This doesn’t mean that the Bianconeri will necessarily win the Milan vs Juventus match. Milan have a strong offensive line and Theo Hernandez will be there today, to provide some much-needed creation from the flanks. I think that this game starts from one goal apiece and we shall see where the ball stops.

Milan vs Juventus Betting Pick: Both Teams to Score @1.90

Bournemouth are the first candidates to be relegated when the Premier League season ends. They don’t have the quality needed in the top English division and they still have an interim manager, as they haven’t yet decided on a permanent one.

As for Leicester, things started bleak, but the emphatic 4-0 win against Forest brought some optimism. And, of course, when you have the quality of a certain James Maddison, you can feel somewhat better. The first win of the season was an injection of confidence and I think this good form will continue.