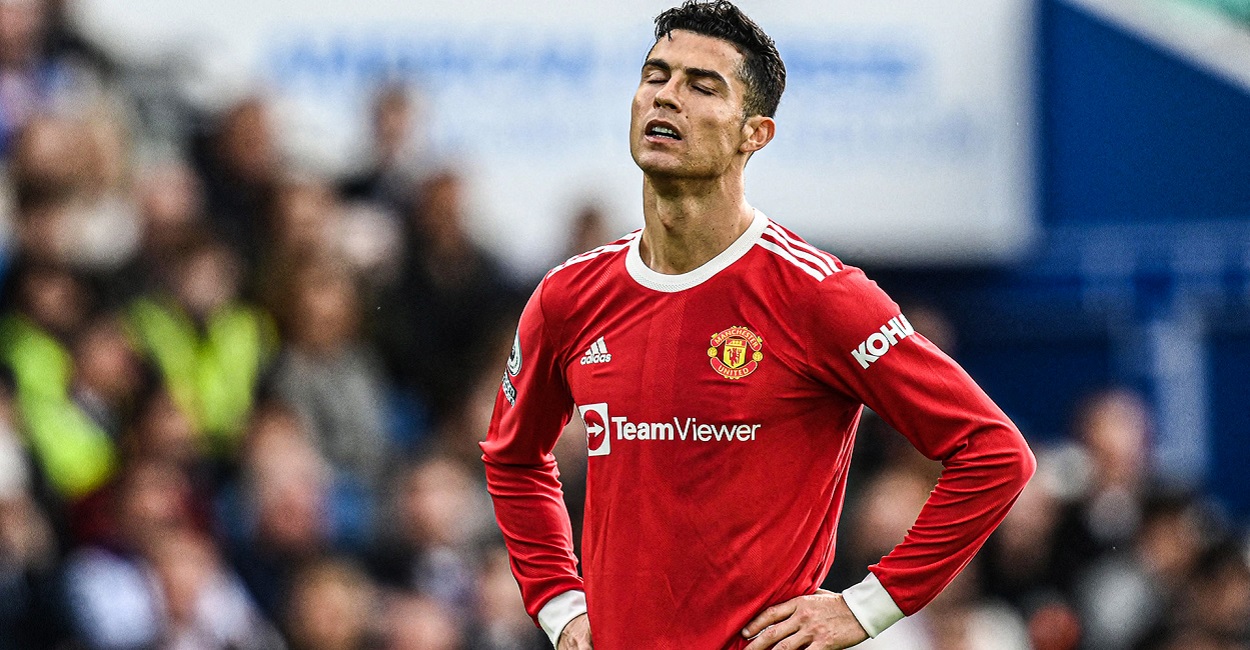 We all want to see Liverpool’s front three play. We all want to see Erling Haaland lead Manchester City’s offence. This is all good and dandy, but betting is not about big matches. It’s about finding the best value. And this time around, this value is hidden in some of the less popular matches of the day. That is where our daily Premier League predictions will focus.

The subject of how to find value in sports betting is a long one and certainly for another time. Alternatively, you can read our guide to see how you can identify the best odds. For now, let’s dive into today’s Premier League predictions.

Brighton managed to turn a few heads last week, when they got the three points against Manchester United at Old Trafford. Newcastle also got the win against a newly-promoted Nottingham Forest, a team with potential, but one that’s not yet ready.

What is particularly impressive about Brighton’s performance last weekend, is that the team consisted exclusively of players who were there last season, minus former star-man Marc Cucurella, who is now in a Chelsea shirt. This is a major win for Graham Potter, who solidifies himself as a master tactician in the Premier League.

As for Newcastle, the team has a bright future, but for now there are issues that need resolving. Still, their roster is superior to Brighton’s, which remains the most “teamly” team at this point.

Both teams started the season by getting the maximum of points, which certainly takes off some of the pressure and the “must” factor. This means we will see an open match, with two opponents willing to attack. That is the ideal scenario to ask for both teams to get on the scoreboard. Both Teams to Score is our bet here.

The loss to Brighton stung for Manchester United and Erik ten Hag in particular. The Dutchman feels that he has to start Cristiano Ronaldo amidst the trasfer rumours around his name.

Brentford, on the other hand, has a sweet taste after the season premiere, as they came from behind to snatch a 2-2 at Leicester.

Man United are the favourites, but how can you back them? We will go for Cristiano Ronaldo to score, as we wants to redeem himself and maybe seek for revenge (or maybe a transfer offer).