Champions League 2021-22: Odds, Predictions, and What to Expect in the Second Legs of the Round of 16 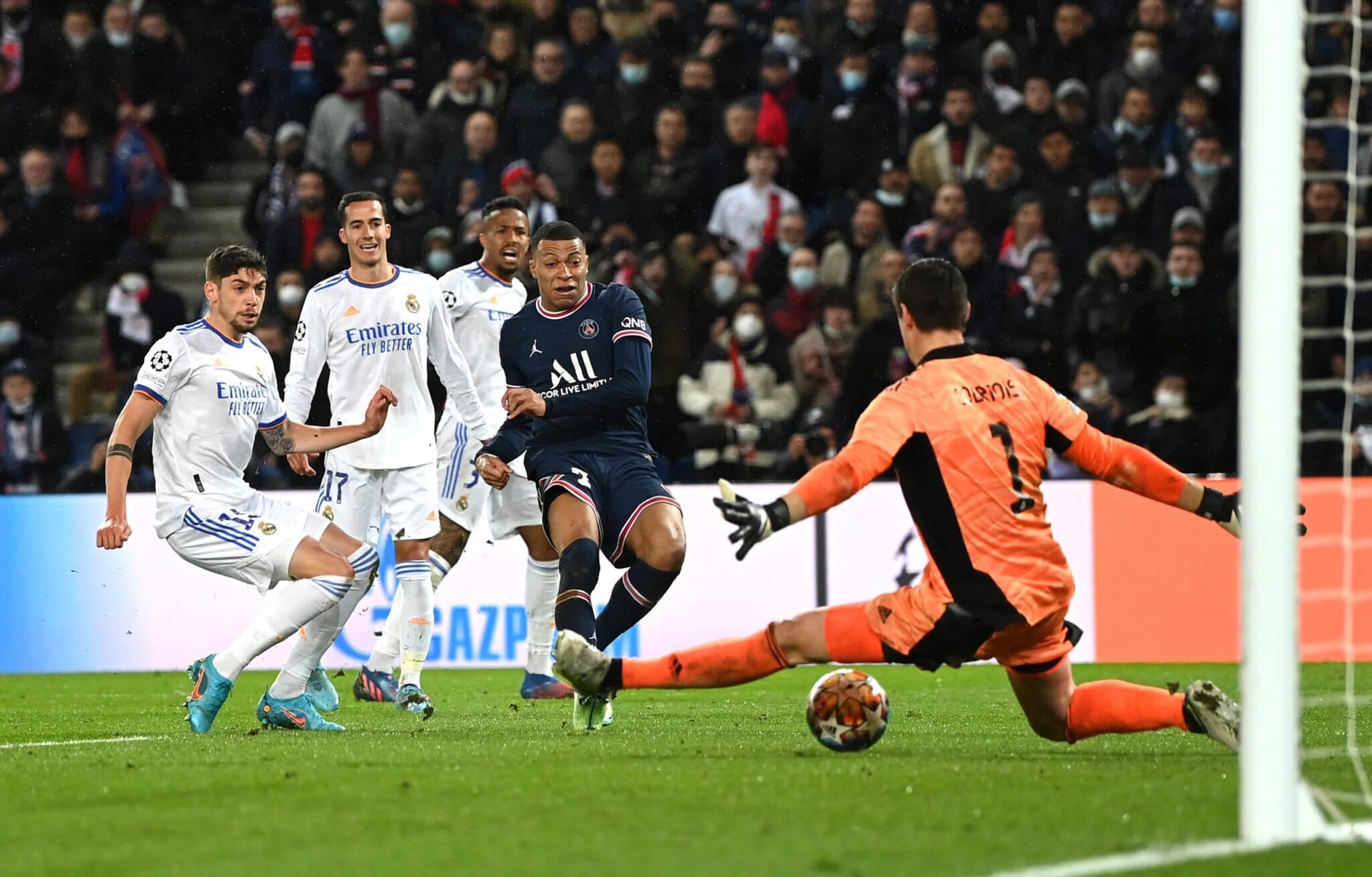 The Champions League returned with a bang. We saw some great football played in Europe’s top competition. And while some clubs have all but clinched qualification, most matchups are yet to be decided, promising an exciting couple of weeks. Which eight teams will earn a spot in the UEFA Champions League 2021-22 quarter-finals draw? For whom the dream will continue, and who will return home to focus on the national league? Let’s see the 8 matchups one by one.

For about 75 minutes in the first leg, Inter were keeping Liverpool away from their goal. They were even better, dare we say. But then the Reds struck twice. Their frontline is one of the most fearsome in Europe and they’re now going back to Anfield, arguably the toughest place to win as an away team. They have to attack and they have to attack early. But Liverpool can take advantage of even the smallest mistake. Knowing the needs of each team is one of the ten tips for successful betting and this is what leads us to our pick.
Pick: Over 0.5 goal in the first 20 minutes / 2.25

Prior to the first leg, most were expecting Bayern to end things before the pair ever returned to Munich. And then Salzburg had an incredible outing. They played attacking football and deserved to get something out of their game with the German giants. It is true that Bayern dominated the possession (28% – 72%), but the Austrians had chances to score a second goal and really make things tough for Julian Nagelsmann’s side. It was, however, the Germans who (once again) scored as the final whistle approached. They have the upper hand, but we expect another offence-first evening.
Pick: Bayern to win and both teams to score / 2.80 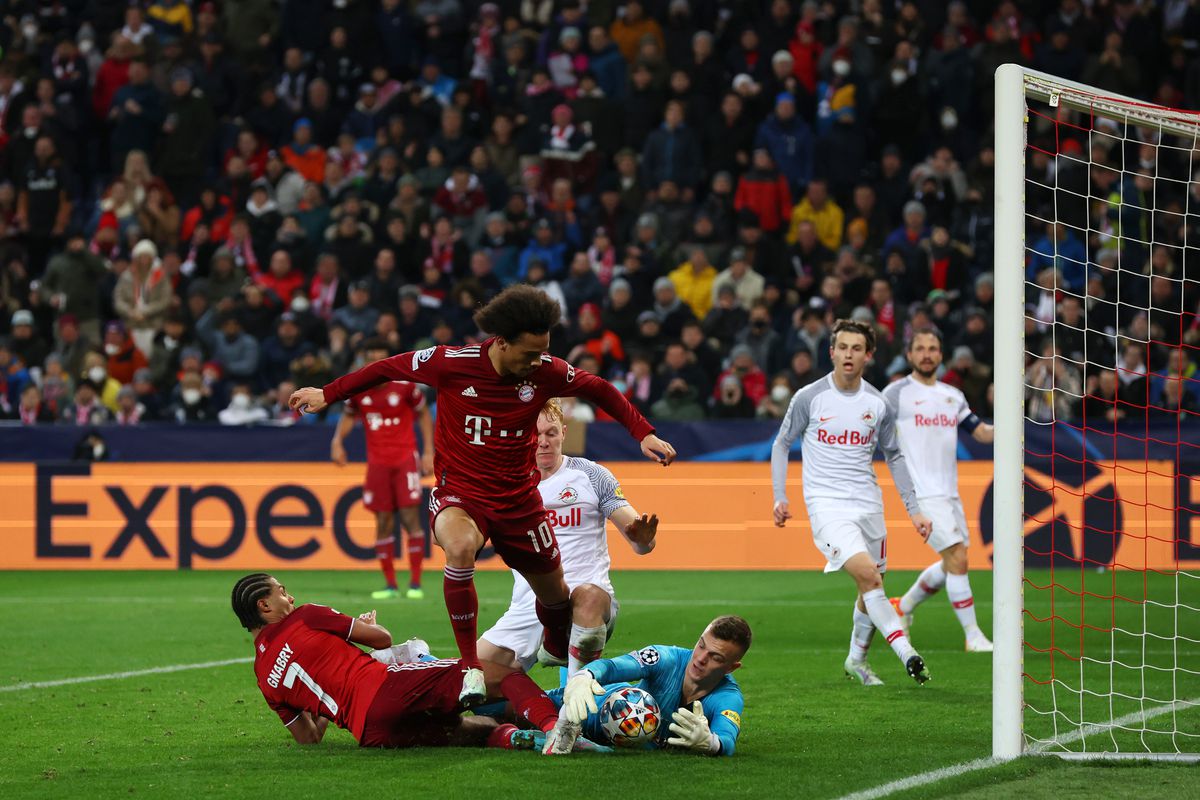 Paris Saint-Germain were dominant from first to last minute when they played Madrid at home. They were better from start to finish, pushing for that goal, which just didn’t seem to come. Until a moment of brilliance by Kylian Mbappe, who game PSG the win against what could be his next club. Paris are now playing for two results (so we could opt for a double chance bet if the odds were higher) and are expected to have a defensive focus.
Pick: Under 2.5 goals / 2.15

City are the favourites to win it all in May (where we don’t know, as the final will most likely be stripped off of Saint Petersburg), and they showed it by putting five past Sporting in Lisbon. There’s nothing to say about who will qualify. As for the game itself, City will likely suit a reserve-heavy squad. It’s not unlikely to see an offensive outing by both opponents.
Pick: Both teams to score: 2.35

Anthony Elanga’s equaliser against Atletico Madrid put Manchester United in an elite group, as the Red Devils became just the fourth team to score 500 goals or more in the Champions League. Most importantly, it gave United the upper hand going into the second leg. A tough game is to be expected between two problematic clubs. We anticipate a physical game and a red card isn’t that far-fetched, but for our pick, we’re going bolder!
Pick: Man U to qualify in extra time / 10.25

There’s no question which is the best of the two teams here. Benfica are lucky enough to go into the second leg even on goals, but we expect Ajax to play his dominant attacking game. How much can this Benfica backline take without conceding?
Pick: Ajax to win by 2+ goals / 2.10

It took Dusan Vlahovic 35 seconds to score his first-ever Champions League goal. Villarreal managed just fine and ended the game in a draw, but in Northern Italy things are harder. Juventus have the upper hand and they can come on top, as long as they maintain a level of concentration they were lacking when the season began and have recently found.
Pick: Juventus to win / 1.75

Let’s be honest. Chelsea are through to the next round. It’s true that Chelsea manager Tomas Tuchel would like to take revenge on Lille, as their unlikely domination over PSG last season cost him his job in Paris, but everything came out fine for the German and he ended up lifting the Champions League trophy with Chelsea. He will probably give some of his stars a rest.
Pick: Draw / 3.60