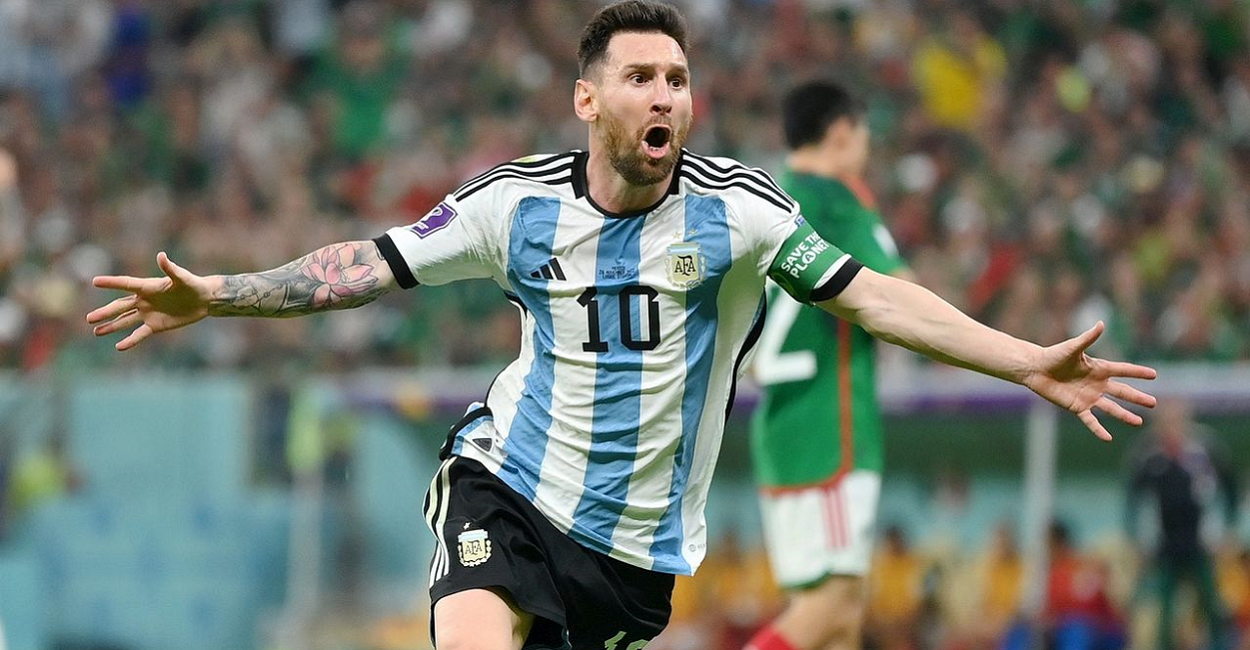 I said in the title that this isn’t going to be your average final. What do I mean by that. Historically, World Cup finals have been tight games, without a lot of scoring. Out of the last 9 finals, so dating back to 1986, only three have produced three or more goals. Do you know which ones they were? The one won by Argentina and the two won by France!

History is one thing, but we cannot depend on it. Matches recorded on VHS tapes are a relic, they are an artefact. They just cannot affect current affairs.

What backs the “not your average final” hypothesis, on which my main pick is based for my World Cup Final predictions, is the way the two teams have performed in this World Cup. Argentina’s strong suit is the ability to score. The Argentinian defence is not too shabby, but the attacking behaviour and the passion the team shows are what brought Argentina here. As for France, there have been defensive liabilities throughout the World Cup, but offensively everything has been spotless.

I have a strong feeling that both teams will find the net. And that we will have a minimum of three goals. I am more confident in the first part of my assessment here, so while I will properly back both teams to score, my second pick is going to be a bit more conservative. I will go with the over 2.0 goals, meaning I will get my bet back, should there will be exactly two goals scored.

Who will win it

When tuning in for World Cup Final predictions, you are probably asking who will win the darn match. I have always favoured one team over the other, ever since I remember myself. In 1998 I was wrong in backing Brazil. In 2002 I did the same thing and this time they did win. I was wrong again in 2006, when I thought France would win against Italy. And then I got three in a row: Spain’s win in 2010, Germany’s one in 2014, and France beating Croatia in 2018.

This time around I got nothing. I literally don’t know how to approach the match in regard to the actual winner. The set of odds is almost perfectly balanced and for good reason. There isn’t that much separating the two opponents. So this World Cup Final predictions piece will be somewhat lacking if you only want to know who will lift the trophy later this evening.

But there is so much more in an endeavour like World Cup Final predictions than a typical bet on who will win. I already stated that I expect a more joyful Final than the ones we are used to experiencing.

I will bet on a central defender to record a shot on target, probably on a set piece, maybe a corner. But which one? I will go to the French team. The Argentinians have elected to take many corner kicks with a short pass, or even a direct attempt on goal. Since Raphael Varane is ready to go, having overcome the slight health issue he faced, he is my choice. He is lethal when the ball is airborne and he doesn’t even have to score in order for my bet to be successful. He just needs to find the target once.

Enjoy the Final and good luck.