Derby Sunday Betting Tips: This Town Ain’t Big Enough for the Two of Us 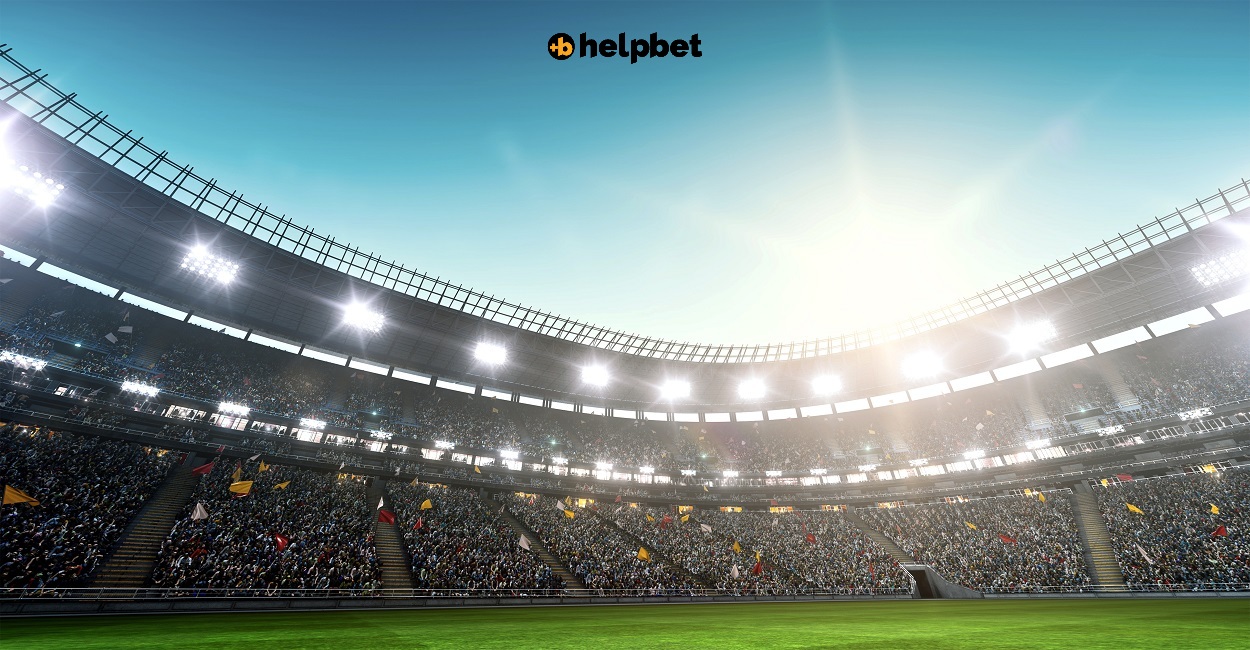 Local rivalries are the very soul of football. They are the salt and pepper of this magnificent sport. Today, we are lucky enough to have plenty of those. On this special Derby Sunday, some of Europe’s greatest clubs are meeting their nemesis, their arch-rivals, the annoying neighbours from around the corner. And along with those derbies come betting opportunities. This is what I am going to focus on. Derby Sunday? Betting Sunday! 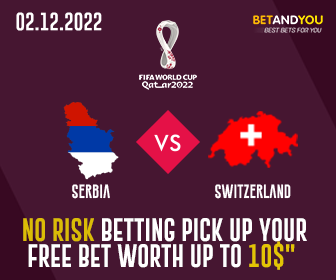 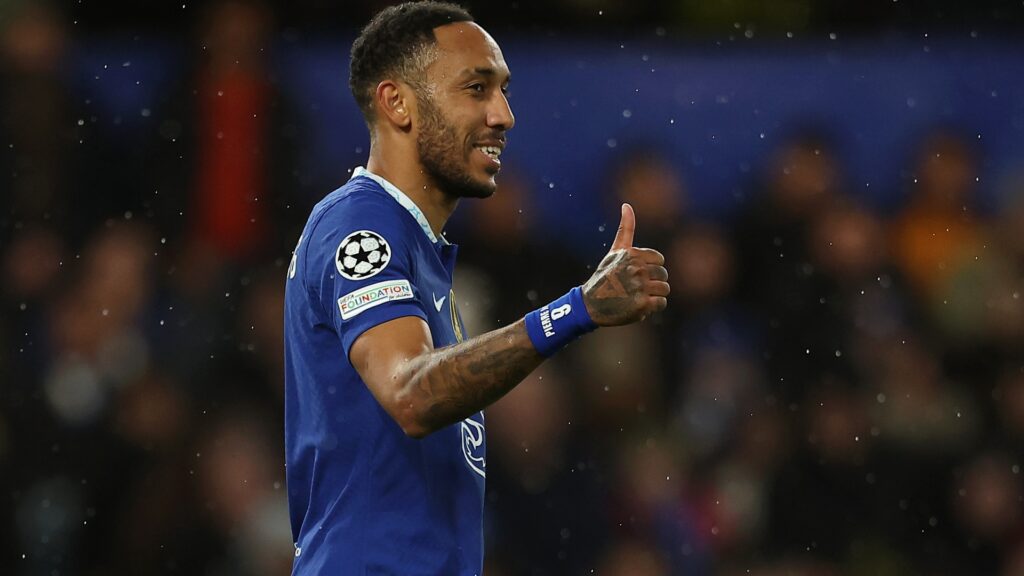 We will start with the match that kicks off the Derby Sunday. That is none other than Chelsea vs Arsenal. The scene in Stamford Bridge will have a protagonist, Pierre-Emerick Aubameyang. The former Arsenal skipper returned to London, but this time he plays in a Chelsea shirt and will face his old team for the first time.

His blues come off of a win against Dinamo Zagreb for the Champions League. A win that came to wash off everything that was left off of the embarrassing 4-1 loss to Brighton last week. Chelsea are a team with major ups and major downs. But there is a constant. They are unbeaten in Stamford Bridge since April when the loss to… Arsenal.

Speaking of Arsenal, I’ve mentioned it a million times and I think I’m gonna mention it a million more. Arteta’s babies are a breath of fresh air in the Premier League. Will they win the title this season? Probably not. But they will be there. They will make City have a run for their money.

If Arsenal win today, they will come out of the Derby Sunday on top of the Premier League table. Even with a draw, they will join Manchester City in first place.

I expect a tough contest today and I’m ready to risk it and go for the draw. 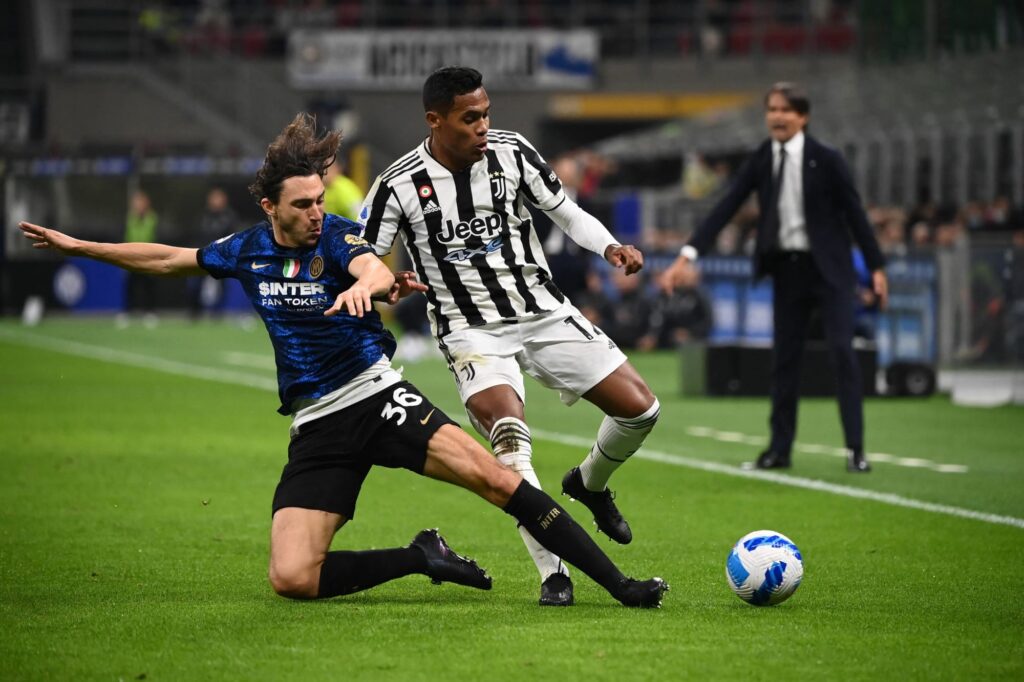 Juventus vs Inter is the main dish of this weekend of derbies. The Derby d’ Italia is a big deal, not just for Italian football, but for the sport in general. And millions of pairs of eyes will tune in to watch the Derby Sunday’s peak.

Saying that Juventus are underperforming this year might be an understatement. That being said, they have an excellent defensive presence. They have conceded 7 goals so far. Only Barcelona (4 goals against) and Benfica (5 goals against) have a better defensive tally in Europe’s major leagues so far this season. On the other hand, Inter have a great offence, but they have already conceded 17.

To be fair to both of them, they have dealt with incredible amounts of bad luck. The injuries have become a plague. Today Juventus will be without De Sciglio, Paredes, Pogba, Iling-Junior, Kean, Kaio Jorge, while McKennie and Vlahovic are doubtful. Inter cannot count on D’ Ambrosio, Lukaku, while Bastoni probably won’t be ready either.

It is true that Juventus’ problems are far greater. This is shown excellently on the Serie A league table. If Inter were a little bit more stable on the defensive side, I would be even more confident, but my colleagues over at Helpbet’s Sunday betting tips were so convincing that they made me pull the trigger.

This might not have the continental prestige of some of the other features of this Derby Sunday, but it is by far the most heated derby we’ll see today. Sevilla have a new coach in Jorge Sampaoli, but the momentum shows Betis. They had an easy European match mid-week, they are on a superior form, and they deserve our trust.