Tottenham vs Everton Betting Tips: Where will they stop? 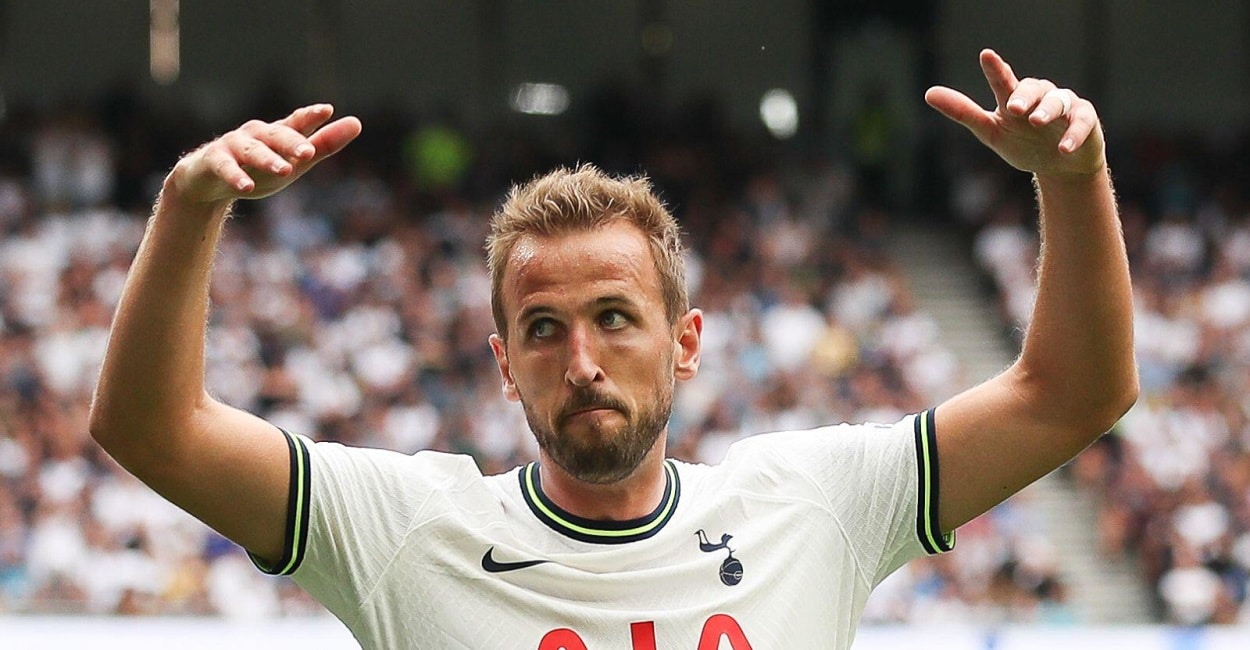 This weekend is rear-loaded when it comes to big matches. The most important matches are scheduled for Sunday, but there are betting opportunities today as well. Here are my Tottenham vs Everton betting tips, as well as picks from the Athletic Bilbao vs Atletico Madrid and Torino vs Juventus matches.

This isn’t just a warm-up session, though. Betting is not just about the biggest derbies. You can find value anywhere if you look closely enough. We will check today’s games, hopefully, win in our wagering, and wait for the big derby day tomorrow. And don’t forget that you can still win a free bet for Sunday’s Clasico.

This Tottenham vs Everton clash is a great appetiser for what comes tomorrow. And I mean the Liverpool vs Manchester City big game. But this is a story for Sunday.

The win against Frankfurt on Wednesday (3-2) was a major relief for Spurs. They are now top of their Champions League group and they will most probably qualify for the next round. This came after an important win over Brighton for the Premier League. Now they are hosting one of their favourite opponents, Everton. In the last 19 clashes between the two clubs, Tottenham have 9 wins, 9 draws and just one defeat, while Harry Kane has scored 13 goals in 13 matches against the Toffees.

Everton had a nice streak going until they lost to Manchester United, last week. There are issues, big issues to be more precise, especially when they visit London, where they haven’t won a single match in 17 months.

Tottenham have what it takes to win. The big question here is where will they stop. Of course there is no value to a straight bet on Spurs. We will use an Asian handicap, to sweeten up the odds.

The Derby della Mole, the Torino vs Juventus match, is by far the biggest derby of the day. The Bianconeri are standing over thin ice. They only have 12 points from 9 matches and nothing seems to work. There is huge turmoil in the club and Massimiliano Allegri doesn’t look particularly keen on resigning. Juventus cannot fire him either, as they will have to pay him a fee of around 18-19 million euros. Angel di Maria is the only one who tries to put something together when he plays, but he got injured once again.

Team news say that players hate the coaching team’s guts and they were particularly angry when it was announced to them that they would be locked at the clubs training facilities leading to the derby.

We would definitely bet on Torino if they were in decent form. But they are not. They struggle equally as much and they have no attackers left fit to play. Aleksei Miranchuk will start as a false nine, according to what is reported.

What do I expect? I expect a close and boring derby. With one goal, in the second half. The one who scores freezes the match and that’s it. I will bet on Under 2.0 goals. If there is none, or one goal scored, we win the bet. If there are two, it is voided.

A day before the Real Madrid vs Barcelona match, Athletic Bilbao and Atletico Madrid face each other in San Mames. The home team is in a good form, having one of the most productive offensive lines in the league. As for Atletico… It is hard to describe how powerless they look like every time they take the field. Until they get better, we can’t help it but bet against them.